The “Zeitenwende” declared by the German social democracy triggered the largest rearmament in the German military since the Second World War. Shortly after French President Macron diagnosed NATO as braindead, the Western military alliance became more in demand; since the Russian attack on Ukraine, they are more active than they have been at any time since the collapse of the Soviet Union. The reactions to this are changing our governments, our societies, capitalism, and the political conditions under which we live and work. Social policies are being cut, and class struggles are being glossed over by a defensive “closing of the ranks” strategy, and fascist governments in Europe are being tolerated on the grounds that they will continue to support the alliance against Putin. In this seminar we want to look at these responses and changes, analyse them, and find a common socialist perspective on the new challenges. Which of our old left-wing views are wrong, and which ones need to be upheld right now? With inputs, seminars, and discussions, we want to develop a perspective on what a common, internationalist stance on this topic might look like.

The seminar will be conducted in English; thus, it will be rather hard to understand the instructions and fully participate if your English is limited. However, you may help each other out in delegations. 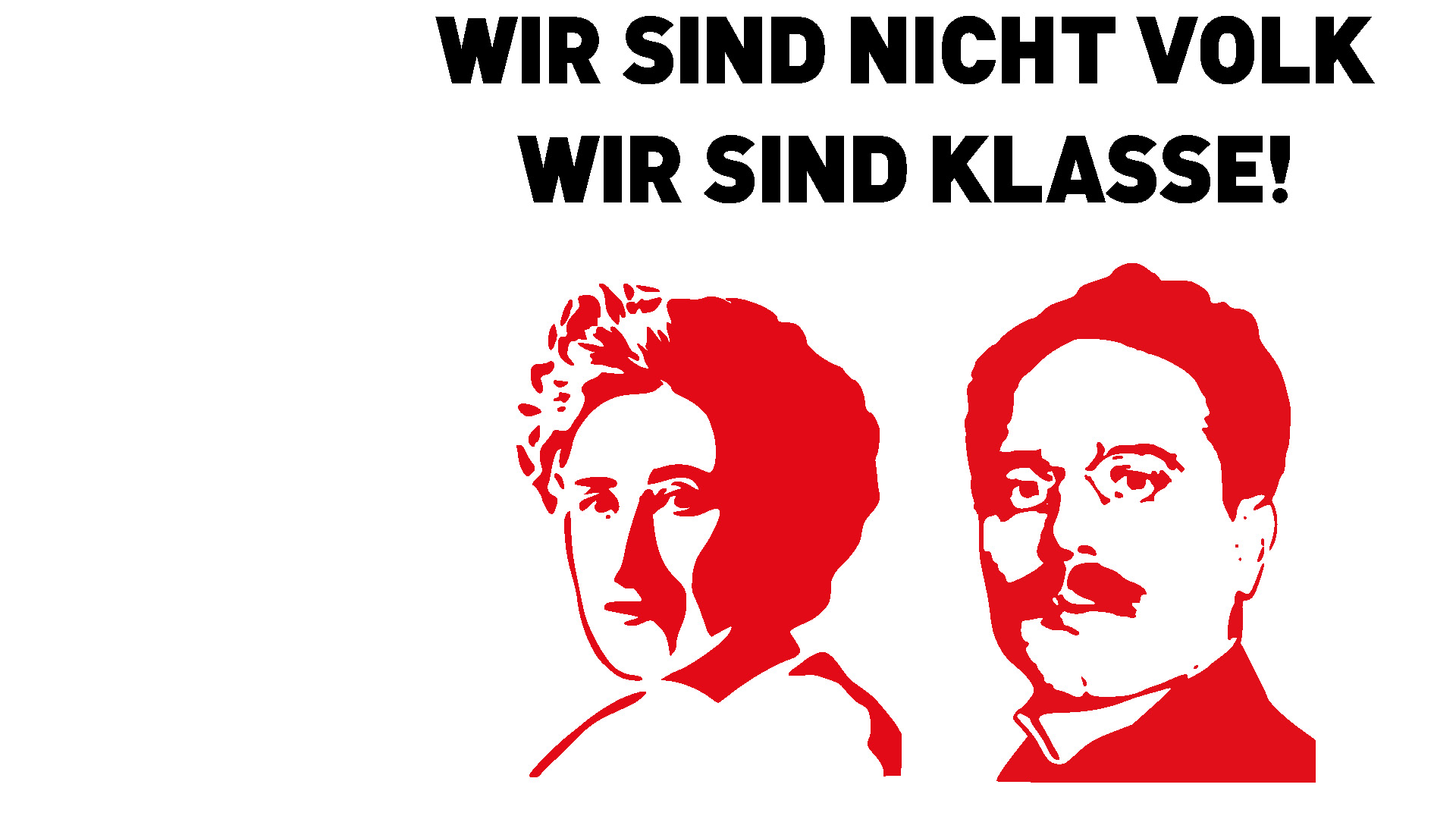 weiterlesen…
top
Achtung
Hello, world! This is a toast message.